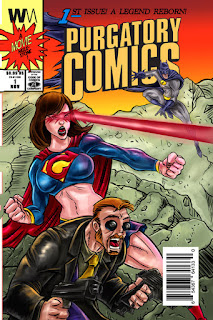 This was certainly a great surprise! Comics For Sinners, a web site dedicated to comic book news and reviews, has a feature where once a month they spotlight an indie comic book from Indyplanet. As you may remember, our comic Purgatory Comics #1 is available FREE on Indyplanet (Seriously! It's free! You can literally go download it right now).

"If you enjoy comics but don’t take them too seriously this is an enjoyable read and free, digitally, on Indyplanet."

Give them some love and be sure to read the review, as well as their other reviews and updates. And if you haven't yet, be sure to download your FREE copy of Purgatory Comics #1!
Posted by Ralph at 9/04/2017 8 comments: 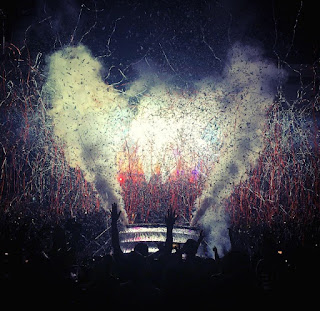 And here's the first concert post in a little bit: this time I returned to Jones Beach to finally see Muse live for the very first time. I'm pleased to say the show was everything I hoped it would be.

Let's start was Thirty Seconds to Mars, a band I casually like but I'm not too familiar with beyond their singles. Whatever you think about Jared Leto (I happen to like him as he's in two of my favorite movies), there's no doubt he was charismatic and sincere during this show. The best part for me was when Leto performed an acoustic version of "The Kill" while standing in the audience. Here's their setlist:
Then came the Muse portion of the show, and wow. Again, it was an extremely energetic performance that really engaged the audience. Here's the set list for their portion of the concert:
The highlights for me: lead singer Matt Bellamy performing "Starlight" while standing with the audience, seeing "Knights of Cydonia" live, and their incredible performance of "Mercy" (complete with confetti and smoke machines - this part was one of my favorite concert experiences ever).

I'd like to share someone's YouTube video of "Mercy" to punctuate how much I enjoyed this part of the show; of course this video won't do the performance justice, but it sure makes me happy to look back and relive the experience.

Email ThisBlogThis!Share to TwitterShare to FacebookShare to Pinterest
Labels: concerts

Check Out the New Art Book by Rafael Rivera A few years back I plugged this collection of awesome art from Rafael Rivera (a.k.a. DARAF). Well now, Rafael's back with Jab, Jab, Whammo!!! The Art of Rafael Rivera A.K.A. DARAF Round 2 - and this book is even better than the first! Half the reason is because this time around, I have a full page foreword. It's a great read, but I'm a little biased.

You can check the book out and preview it right here.

And you can also purchase the book at Amazon.com.

I have a hard copy of this book and I mean it when I say: it's gorgeous. It's extremely well put together and as alwaysm the art inside is extraordinary. Recall that Rafael has been my go-to artist since the days of Purgatory Comics. Most notably, he illustrated and colored the entire Purgatory Comics comic book (still available, still free to download).

I was really honored to write the foreword for this one, and it really made me reflect on how far back Rafael and I go now (nearly a decade!). His art is only getting better, as you'll see in this collection. Check it out!
Posted by Ralph at 6/20/2017 No comments:

Email ThisBlogThis!Share to TwitterShare to FacebookShare to Pinterest
Labels: misc

A couple of years ago, I made a post highlighting some tweets from the Warm Milk Productions Twitter account. Now, almost two years later, I figured why not do it again.

My kindergarten teacher thinks she knows her ABC's, but find me ONE WORD with that "elemeno" letter she taught us
— Ralph (@WarmMilkFilms) December 7, 2016

Am I the only one who stinks at setting up online security questions because my answers have so many caveats?
— Ralph (@WarmMilkFilms) November 16, 2016

My only dream is to open a candy store called Rikki-Tikki-Taffy.
— Ralph (@WarmMilkFilms) September 5, 2016

Literally just panicked because on my way to work I thought I forgot my car keys.

While I was driving.

My memory is like my iPhone: limited storage space and most of it is filled with music.
— Ralph (@WarmMilkFilms) June 16, 2016

I really need autocorrect to stop making haha into HAHAHAHA

Here's Everything Coming to Netflix in May: that one movie you keep watching on TBS, and CRAAAAAPPPpp
— Ralph (@WarmMilkFilms) April 28, 2016

Why are scarves so expensive? Aren't they just blankets somebody gave up on?
— Ralph (@WarmMilkFilms) November 13, 2015

Found a fist-sized hole in my wall and I'm getting strange postcards from an uncle I don't have. Thinking I've got a Fraggle infestation.
— Ralph (@WarmMilkFilms) January 23, 2015

"Dangerous Intersection Ahead" is a traffic sign that shouldn't exist

"Should we make that intersection safer?"
"Nah just put up a sign"
— Ralph (@WarmMilkFilms) November 7, 2014


Congrats, once again you made it to the end! Now check out the actual Twitter page for WarmMilkFilms and give a follow!

Email ThisBlogThis!Share to TwitterShare to FacebookShare to Pinterest
Labels: misc

Here's a short, easily digestible episode for you all. One of my oldest and dearest friends Laura joins me in the studio along with her husband/my pal Chris - and also Steph returns as well! Here, we discuss our own mortality, and how we learned about the concept of death. Morbid! But fun!

Okay I changed my mind since the last post... this episode shall be the "season finale" before a hiatus. I thought this would be a really good one to go out on for now.
Posted by Ralph at 4/12/2017 No comments:

Email ThisBlogThis!Share to TwitterShare to FacebookShare to Pinterest
Labels: 20 minutes gone, podcast
Older Posts Home
Subscribe to: Posts (Atom)
Hi! I'm Ralph, founder of WM Productions. This is my production blog. Below are my projects. 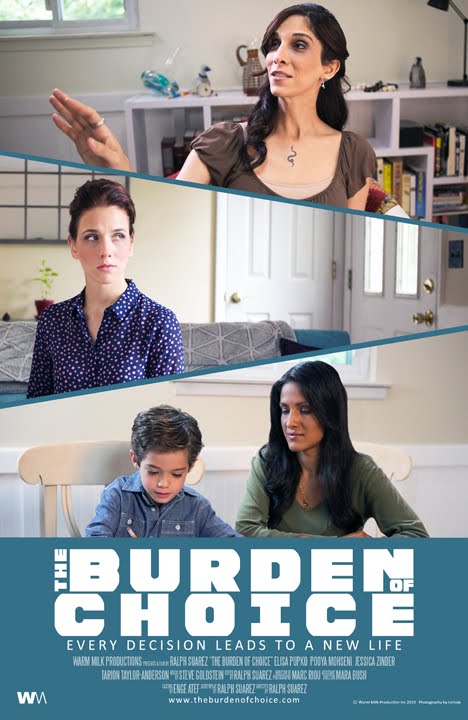 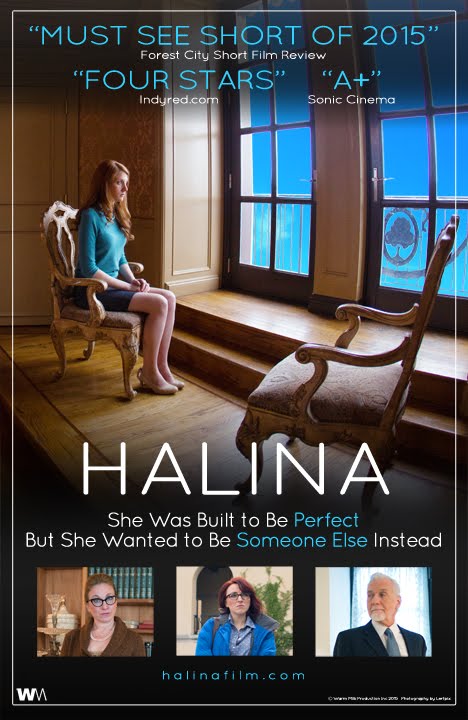 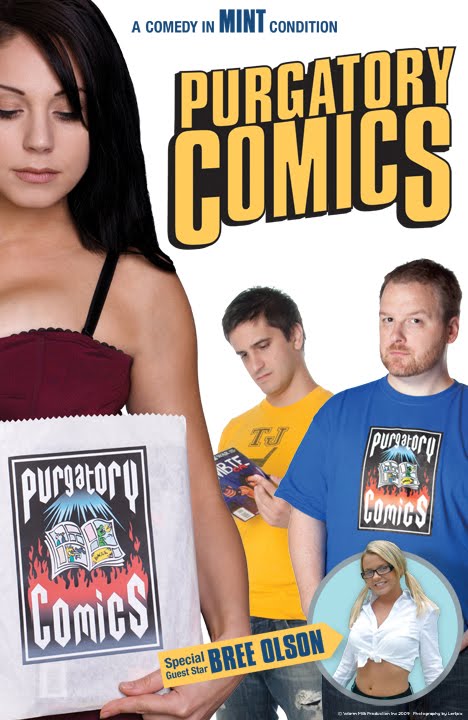